In this acclaimed MMO, you play as an Immortal gifted with powerful magic and divine abilities, including rebirth. Traverse lands inspired by fantasy and science fiction as you defend the planet Aelion from the threat of invasion, while battling creatures from the darkest corners of the galaxy. Skyforge features hundreds of hours of rich and exciting content full of action, thrills, and legendary stories waiting to be told.

Choose from a selection of amazing classes to suit your playstyle or mood, and switch between them at any time. Keep darkness at bay with the Lightbinder, rock out with the Soundweaver's killer riffs, shoot to thrill with the Gunner, and set Aelion ablaze with the Firestarter! Master an intuitive combat system and abilities unique to each class, and unleash Divine Forms to achieve your ultimate potential.

When the real world calls, your adventures don’t have to end. The signature portability of Nintendo Switch allows you to enjoy Skyforge’s session-based gameplay anytime, anywhere. Play at home or on the move in TV, tabletop, and handheld modes!

Starting at launch and for a limited time only, you’ll receive an exclusive set of free gifts when you complete the Skyforge tutorial on Nintendo Switch! Play before March 5 to receive the Cyber Warrior Costume, Halo of Vows, Glowing God Eyes (in two different colors), Wings of Vows, and two God Tattoos (in eight different colors). Equip your new gear and show invaders that Aelion is defended! 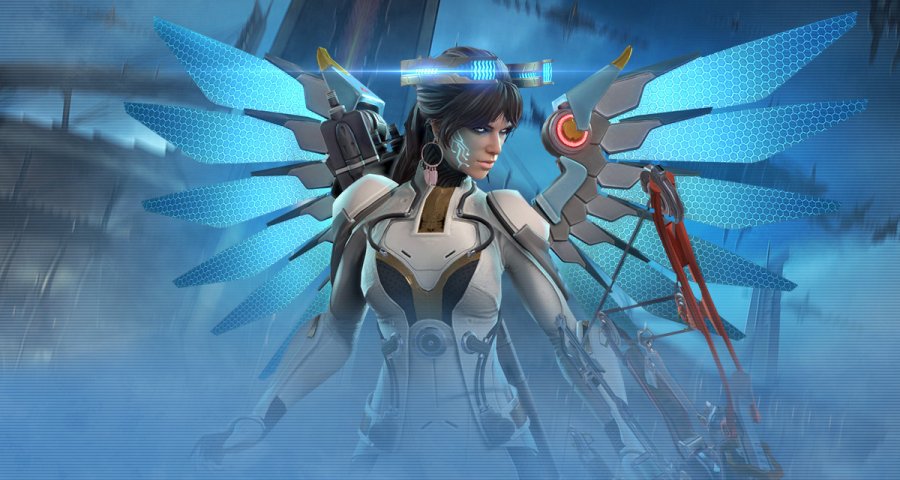 Starter, Deluxe, and Ultimate Founder’s Packs are now available to buy from Nintendo eShop. They’re packed with exclusive items like legendary weapons, class unlocks, Founder’s titles, and cosmetics that can’t be found anywhere else. Bring the thunder with the Stormbringer TX-600 Glider, and soar high with the Switch-exclusive Callsign NX Wings, featuring a familiar colour scheme based on the Switch’s Neon Red and Blue Joy-Cons! 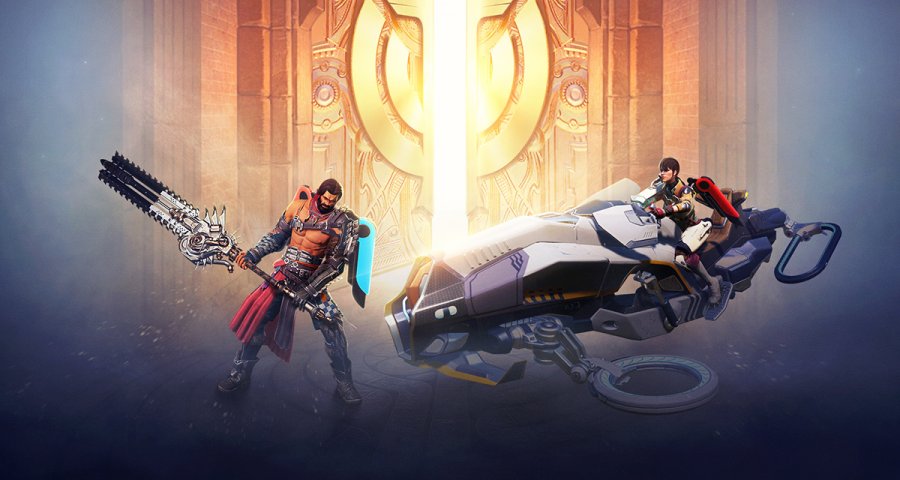 Fight to defend Aelion from Invasions! These limited-time seasonal events introduce exciting new challenges, with exclusive rewards awaiting the most intrepid Immortals. Unite with players around the world online, repel invading armies and powerful avatars, and level up through the Invasion Pass. The first Invasion is already on its way and will be landing on Switch in the coming weeks!

Skyforge is now available to download for free from Nintendo eShop (a Nintendo Switch Online subscription is not required for online play). New updates (including Invasions) will be released for free in the future. Stay up to date with Skyforge via Facebook, Twitter, Instagram, YouTube, Discord, and the official newsletter!