What do we say to the God of Death? Thanatos is coming, and the deathly Avatar has resurrected his ungodly armies to besiege Aelion. Stand and fight against the Reapers of Death in the all-new Reaper Invasion, launching December 16 on Nintendo Switch! 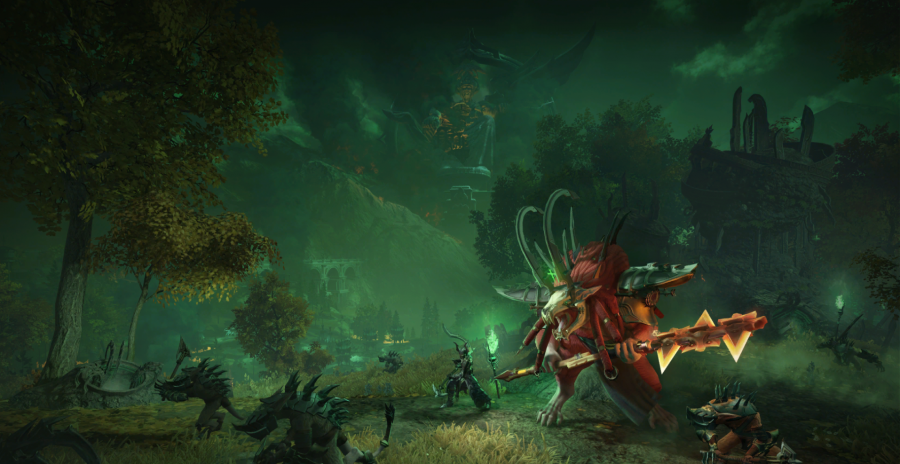 Fight alone or team up with other players to smash Seasonal Challenges by embarking on new Adventures, fighting bosses, and repelling legions of ghastly invaders in open-world Region Invasions. Invasions are the best way to get the most awesome gear Skyforge has to offer—claim it by facing Distortions and battling Avatars!

REAP WHAT YOU SOW: INVASION REWARDS

Complete Challenges to unlock 20 rounds of exclusive, limited-time rewards, including new cosmetics like the weather-appropriate Icy Armor, the storied Templar Guard Armor, new Reaper-themed Wings, the Flare Experimental Transport, and lots more. You can also get an instant reward when you buy the Invasion Pass, your one-way ticket to premium rewards during the Reaper Invasion!

The Invasion Atlas is a system that allows you to develop and enhance your Immortal and their abilities throughout the Invasion. Pick a development path and navigate through different nodes to unlock bonuses and abilities, including increased damage infliction and critical chances, reduced cooldowns, group buffs, and more. The path you take is completely up to you, so choose wisely to tailor and maximize your own powers against the Reapers.

FIGHT THE GOD OF DEATH: THANATOS

You can battle the Invasion’s first major bosses in Distortions from the beginning of the Invasion, but later you can take on the Reapers’ dark master Thanatos, God of Death and Avatar of the Reaper Invasion when he appears in the third week of the Invasion. Claim his Avatar Trophy to loosen his deathly grip on Aelion! 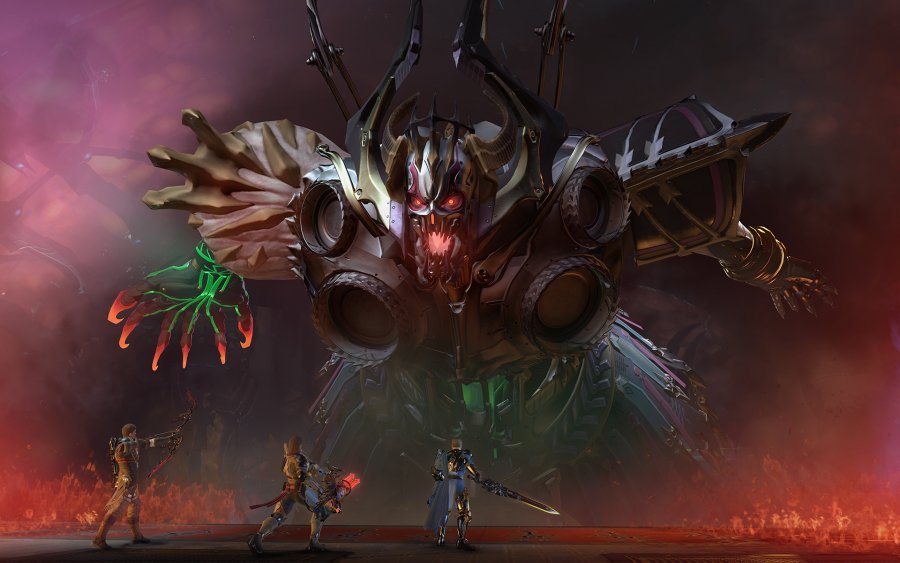