Paladins are powerful warriors that wield a sword and shield and channel their Righteous Anger to vanquish their foes and protect their allies!

A Paladin flying solo can unleash the full force of their Righteous Anger to punish those who dare trespass against them. Initiate fights with Onslaught II to group your enemies together and follow up with Holy Ground to boost your offensive abilities and make your combo attacks free. Use Celestial Seal to quickly dispatch enemies facing you and use the Righteous Verdict effect as soon as it triggers. Divine Scourge decimates enemies all around you as opposed to in front of you—the more enemies around you, the greater their punishment. In battles against particularly strong enemies, follow your Holy Ground up with Radiant Aspect to maintain a relentless assault!

Celestial Shield I, Aegis of Light, and Waves of Wrath are all defensive abilities which can be used to shield yourself from enemy attacks. 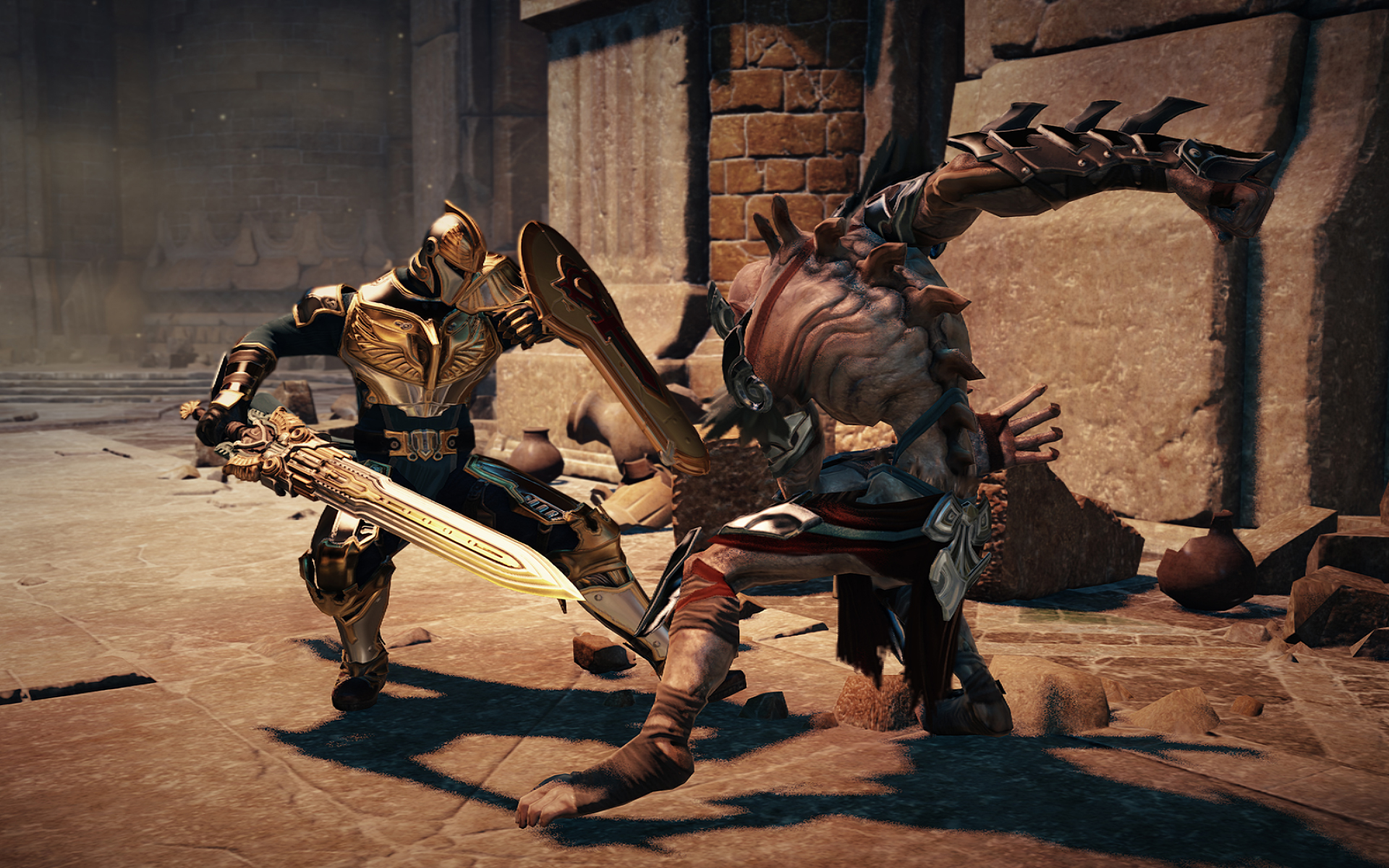 In a team, the Paladin’s role is tank. You will be distracting enemies and drawing their ire so their focus is on you and not your more vulnerable allies. Charge at the enemy with Onslaught II to knock them down and pull them and their allies closer. Waves of Wrath is next to knock down the remaining enemies and get their attention. Waves of Holiness also forces all nearby enemies to focus on you. Use a combination of Holy Ground and Verdict to keep enemies focused on you when your Waves of Holiness and Onslaught II are not available.

Protect yourself while tanking damage with your Celestial Shield I and Aegis of Light but space their use out carefully to give yourself maximum defense while leaving as few openings as possible. If a particularly strong enemy sweeps you off your feet, you can stand right back up using Radiant Aspect, which not only frees you from crowd control effects, but boosts your power and transforms the ground you walk on into Holy Ground! 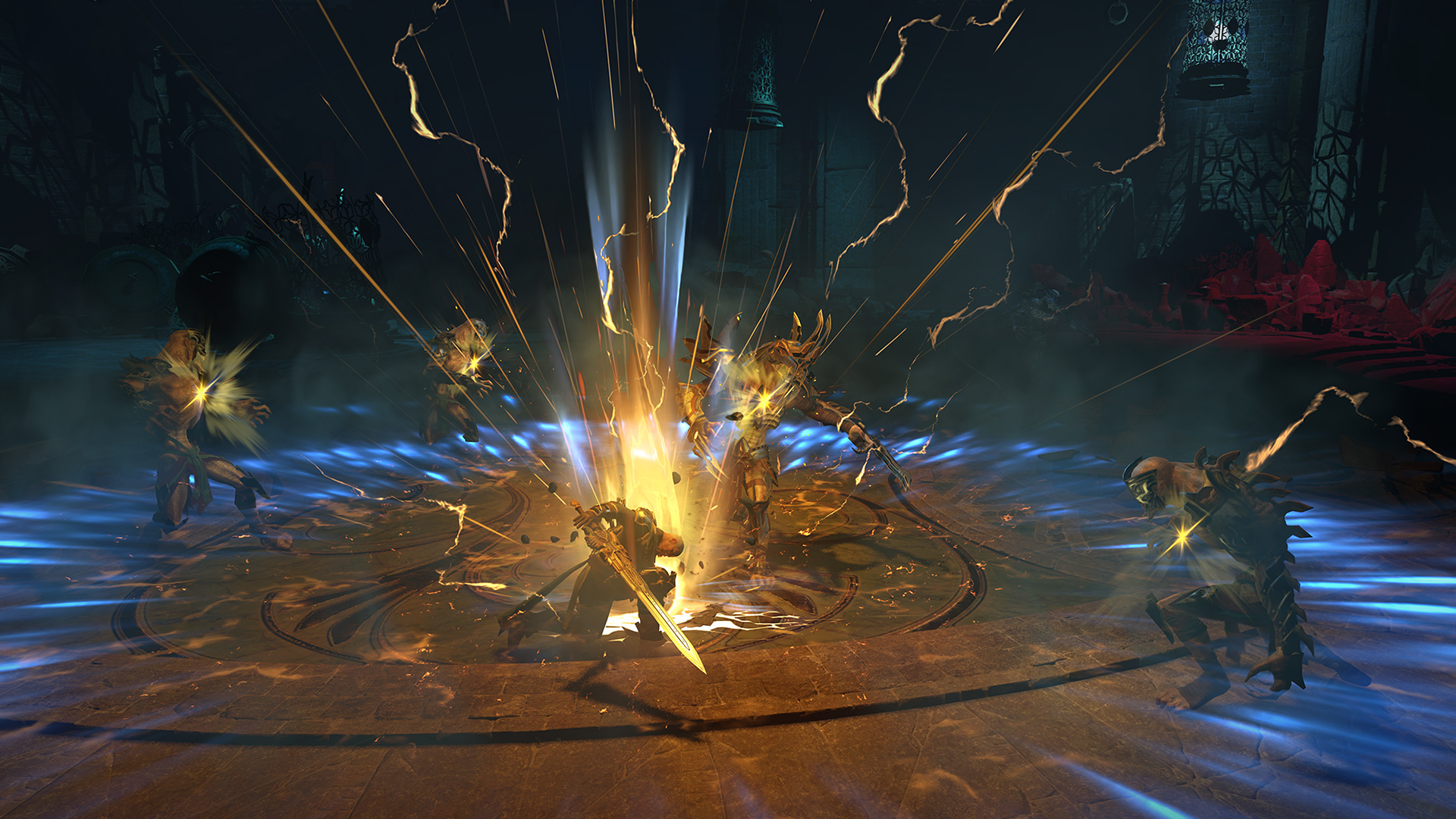 Defensive stats such as General Defense and Protection Against Minions/Elite are the priority when you’re in a team. Main Damage and Critical Damage are best if you wish to play solo.