Asterius has discovered an old smuggler’s map that could lead to a priceless artifact... Deploy your Adepts to follow the Trail of Legends, the first Promotion available in Skyforge for Nintendo Switch until March 5! These special events can be accessed from the in-game menu while active, and they provide a fantastic opportunity to unlock special rewards.

Immortals who embark on the Trail of Legends can earn treasures like the enigmatic Mystery Keeper Costume and a formidable new Divine Weapon: Asterius’s Glyph (details further down the article)! 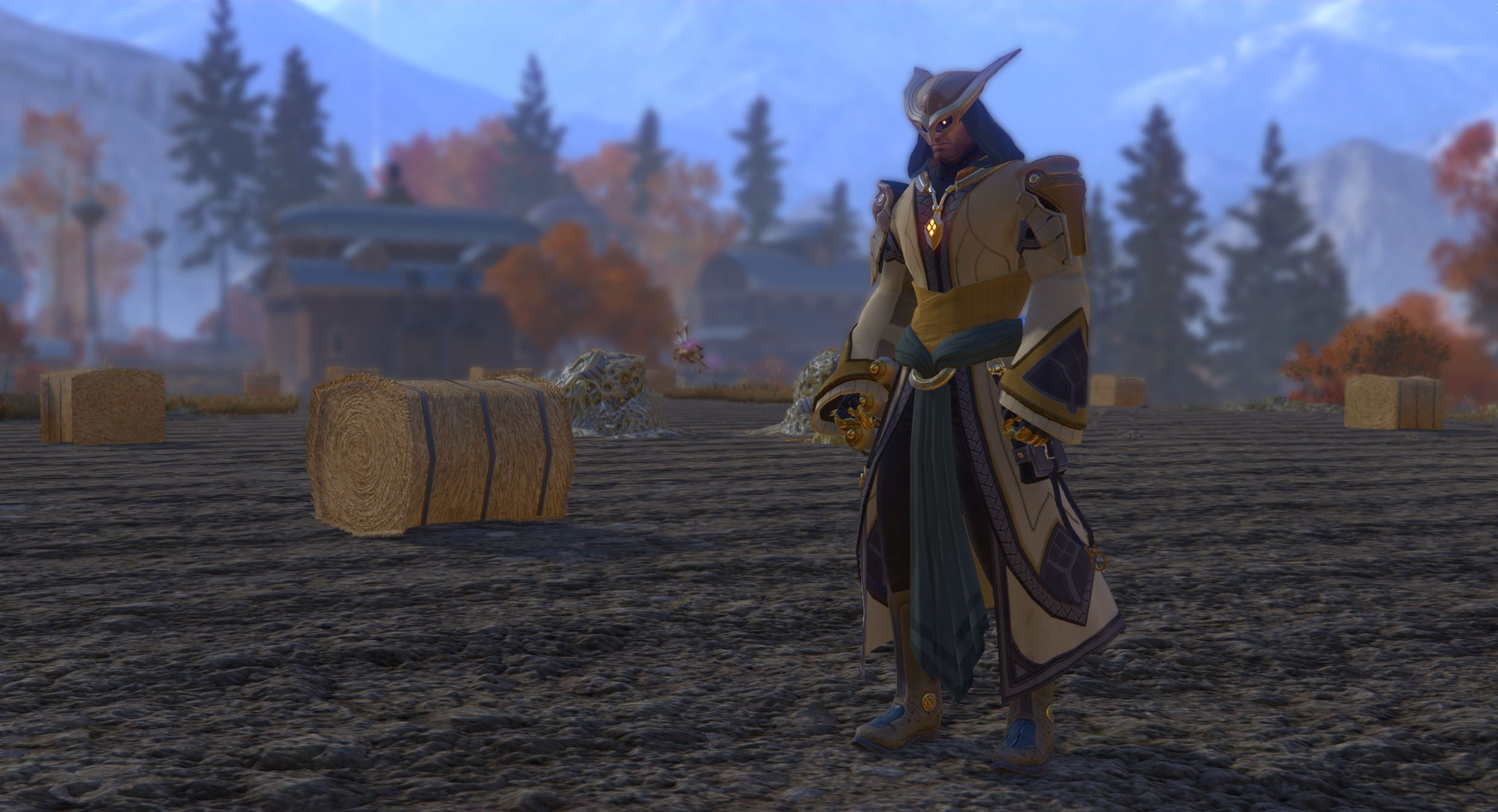 To take part in the Trail of Legends Promotion, press + to access the in-game menu, then go left, and check out the latest 'Special Offers'. If you’re still pretty new to the game, you’ll unlock access to Promotions when you progress a little further into the story.

When you deal enough damage, you gain a Divine Weapon. The treasure Asterius sought wields great power and deals twice as much damage to monsters as Immortals!

The Trail of Legends Promotion is active in Skyforge for Nintendo Switch until March 5.