Invasion Atlas is a web of various bonuses, and paths to reach them. Some of these bonuses require you to unlock previous bonuses along the path, and others have direct paths that allow you to skip right to them.

The Invasion Atlas provides bonuses to certain class abilities, symbols, and in some cases even for specific group compositions, and bonuses can vary—from massive damage or defense boosts for certain classes, abilities, or symbols, to supporting bonuses which affect your entire team, making you all stronger, but usually requiring at least a moderate degree of coordination to be effective.

As the name suggests, the Invasion Atlas is specific to each invasion, and each new invasion has a new web with new bonuses that change the flow of gameplay and determine the meta (most effective tactic available/applicable) for that specific invasion, allowing for different classes to rise to the top, or certain builds and setups to be used that would not usually. The fun part is discovering the best way to get the most out of your current Atlas and the bonuses it provides. 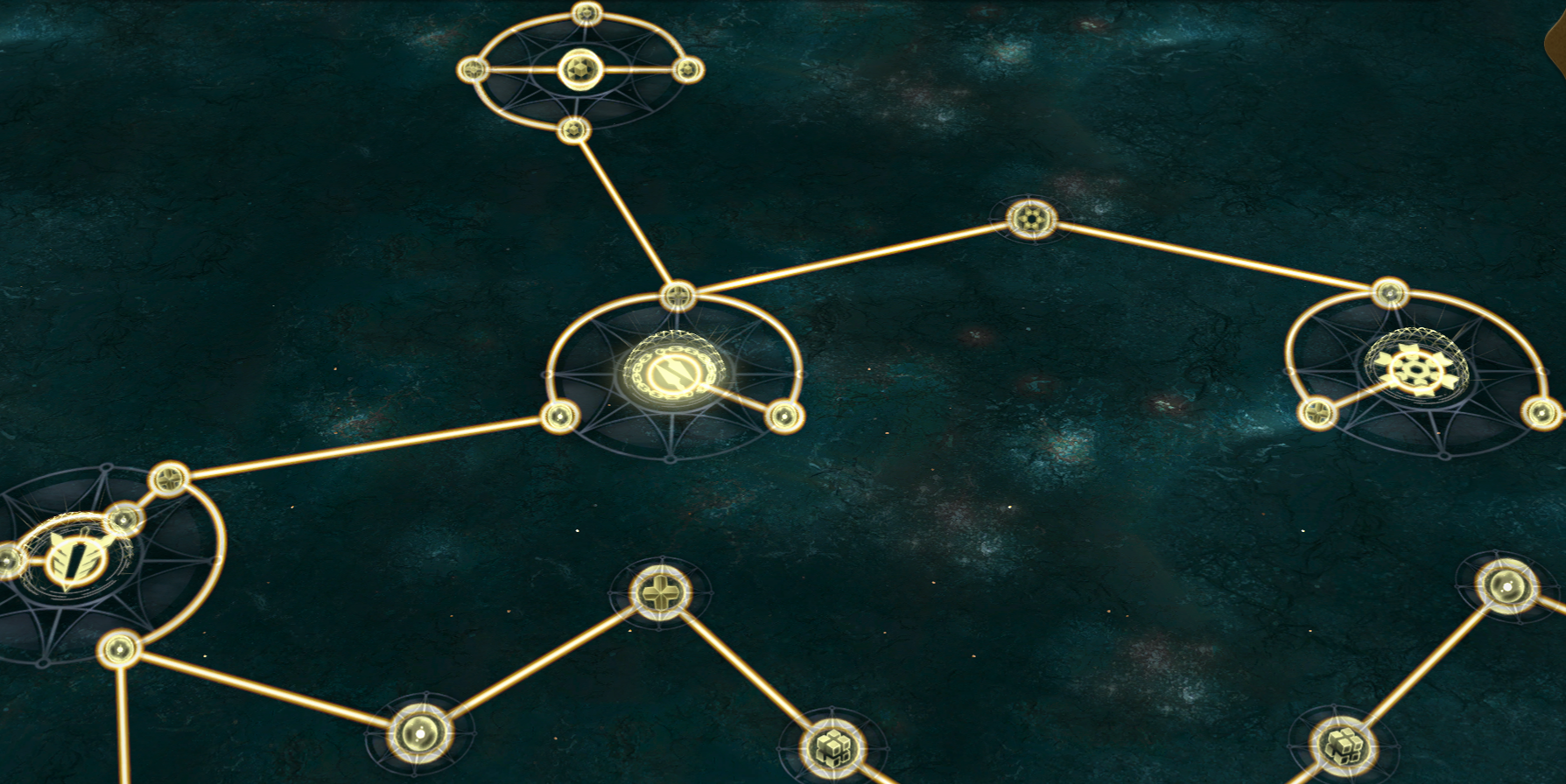 To progress through the Atlas, you need to gather Eidos from the invading army. Eidos can be obtained by doing a daily invasion directive, and by participating in daily operations. You can speed up your progression by purchasing Eidos Replicators from the in-game Market which will double the amount of Eidos you gain.