Whoopee cushions, glitter bombs, googly eyes, we all love a good prank and the gods of Skyforge have to let their hair down sometimes too. They’ve put two pranks in the game for you to find, and if your server finds both pranks, Aeli’s blessing will shine down upon you for the whole weekend! Not only that, but we’ll be giving away five Phytonide Invasion Passes too! 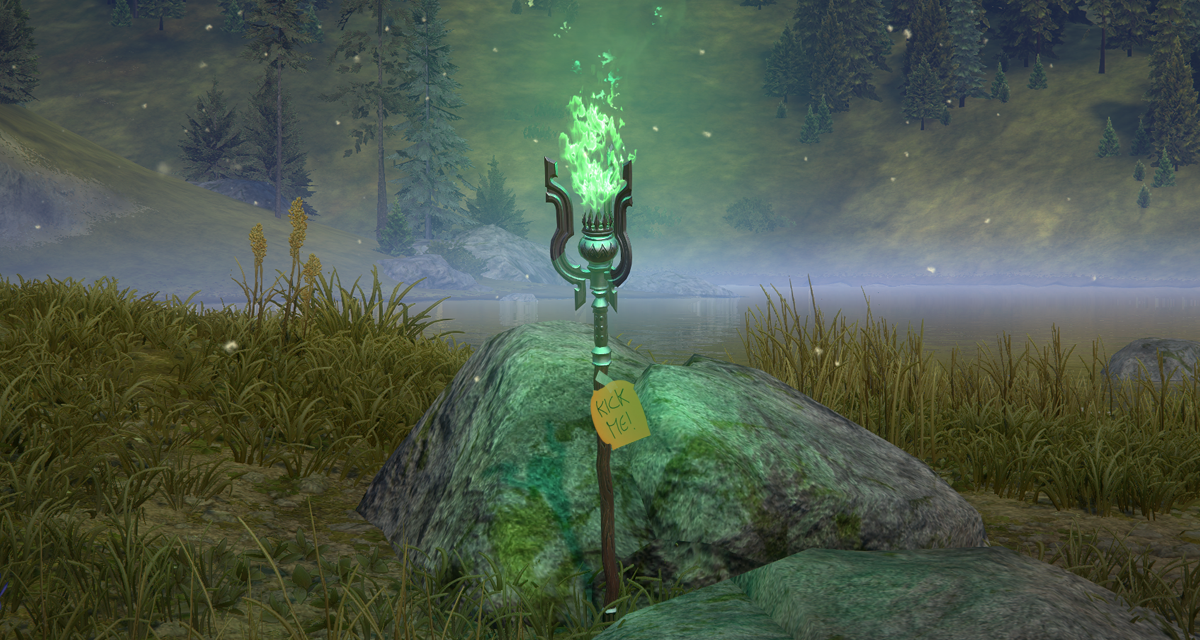 If you think you’ve found a prank, take a screenshot of your character standing next to it/in the vicinity so we can see it, and send it to us via Discord in the contest_room channel in your platform’s server (PC, PS, Xbox, Switch) before April 6. Be sure to include your name and region. If you and your fellow Immortals in your region find both pranks, you’ll be blessed by Aeli over the weekend of April 9 17:00 CEST (8 a.m. PDT) to April 11 at 23:59 CEST (2:59 p.m. PDT)!

We’ll be putting all screenshot entries into a raffle to win one of five Phytonide Invasion Passes and the lucky winners will be announced on April 9. 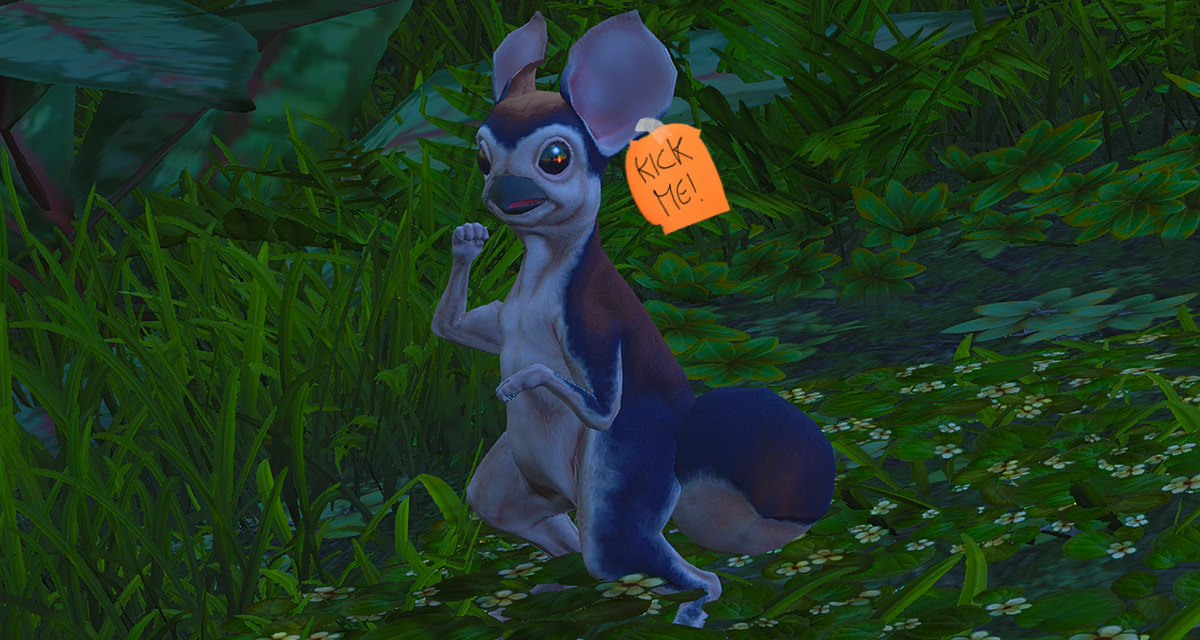 Armed with these clues and your thinking cap, you’d be a fool not to take a pass!