Thea is a sullen place, unwelcoming and daunting to Aelinites, Theans, and Immortals alike. Not only must you traverse this place in unfamiliar low gravity, but you must do it while avoiding powerful enemies and dangerous meteor showers. That’s why we have put together an exploration guide for you, with where to go and things to do—but it’s hardly a holiday brochure. 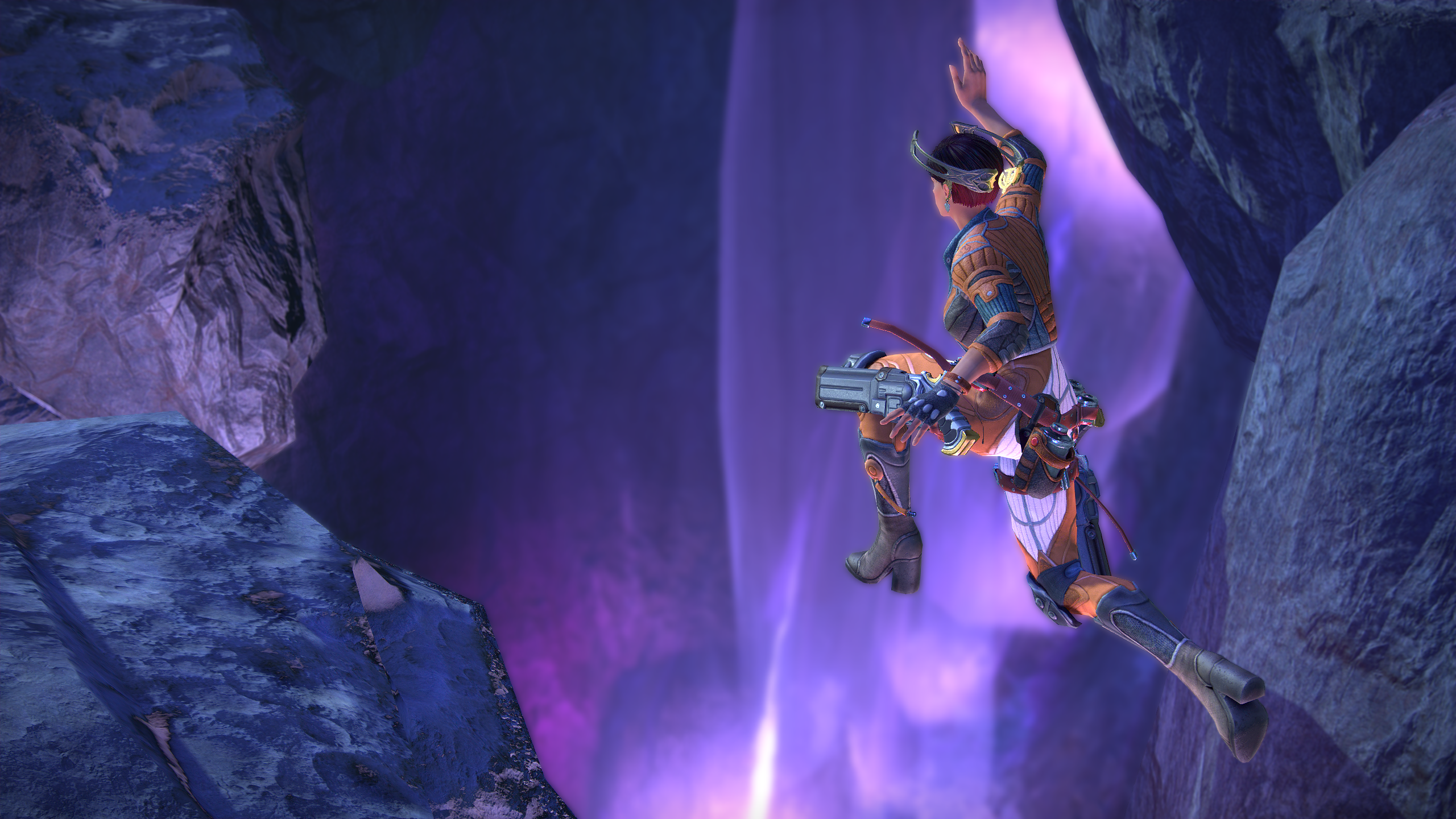 This guide is for the eyes of junior gods only, who are at a level considered sufficient to make the treacherous journey successfully. Thea is a hostile satellite rich in danger, chaos, and violence. However, it is also rich in Aelerium-9. This resource, when accumulated, allows you to unlock special talents (passive abilities) in class temples. Those new to Thea should visit General Zan for instructions on how to proceed.

Aelerium-9 is acquired by killing enemies and completing quests initially, before being found most commonly in dynamic events. First of all, you will want to complete the weekly Aelerium Rush. This mission involves you killing the great Aelerium monster, Kairax. It is a tough cookie, so you may want to take along friends or fellow Pantheon members when you pick the fight. You’ll also need to kill five Helicers and collect 10 meteor samples.

Meteor showers are unpredictable and extremely dangerous weather conditions. Be careful when you’re in the area, and maybe bring an umbrella. A very big umbrella. The meteorites are very valuable, to you and to others… You will be able to tell where the meteors are going to land by green beacons which can be seen from afar. You will need 10 samples to be able to complete Aelerium Rush, but you can collect them whenever a shower occurs. 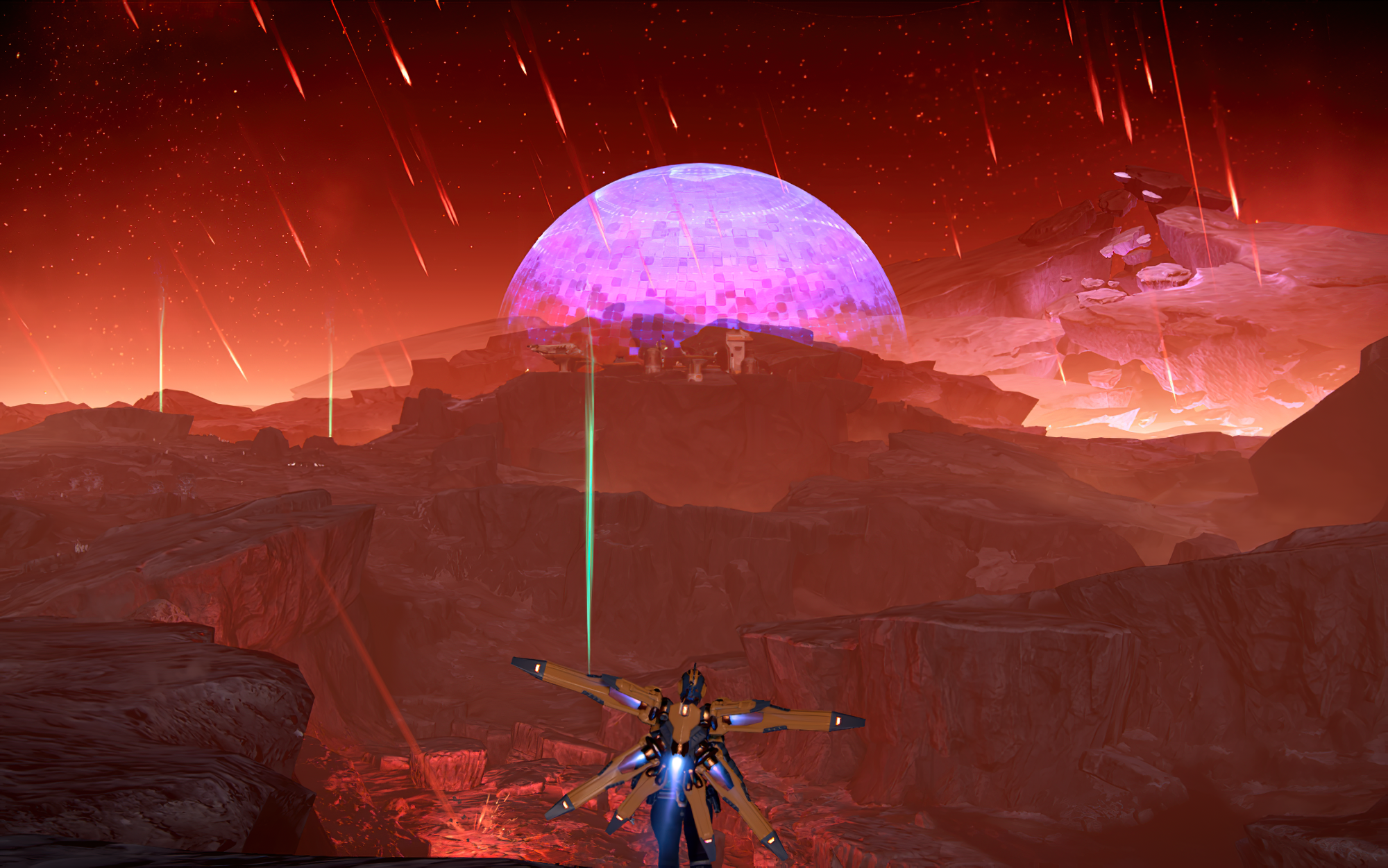 Helicers are a common enemy on Thea and very willing to risk their lives to defend what they think is theirs. If you best them in combat, there’s a small chance they will drop Helicer Memory Blocks. If you get lucky and pick up five of these blocks, you’ll gain intel on how to get to a Helicer Lair. Clear the area and follow the objectives that, if you complete successfully, will net you some Aelerium-9.

Strewn across Thea are illusive spy devices. Destroy as many of these as you physically can in a short time—the more you collect, the greater the amount of Aelerium-9 you will receive. Immortals can also defend mining stations and attack Mechanoid bases for extra.

HOW TO UNLOCK TALENTS

Once you have saved up enough Aelerium-9 to unlock the class talent of your choice, you must defeat Kairax with that class. It is then that you will be able to add it to your repertoire of godlike talents. Please note: you can only unlock a talent for a class that you have maxed out the previous talents for. 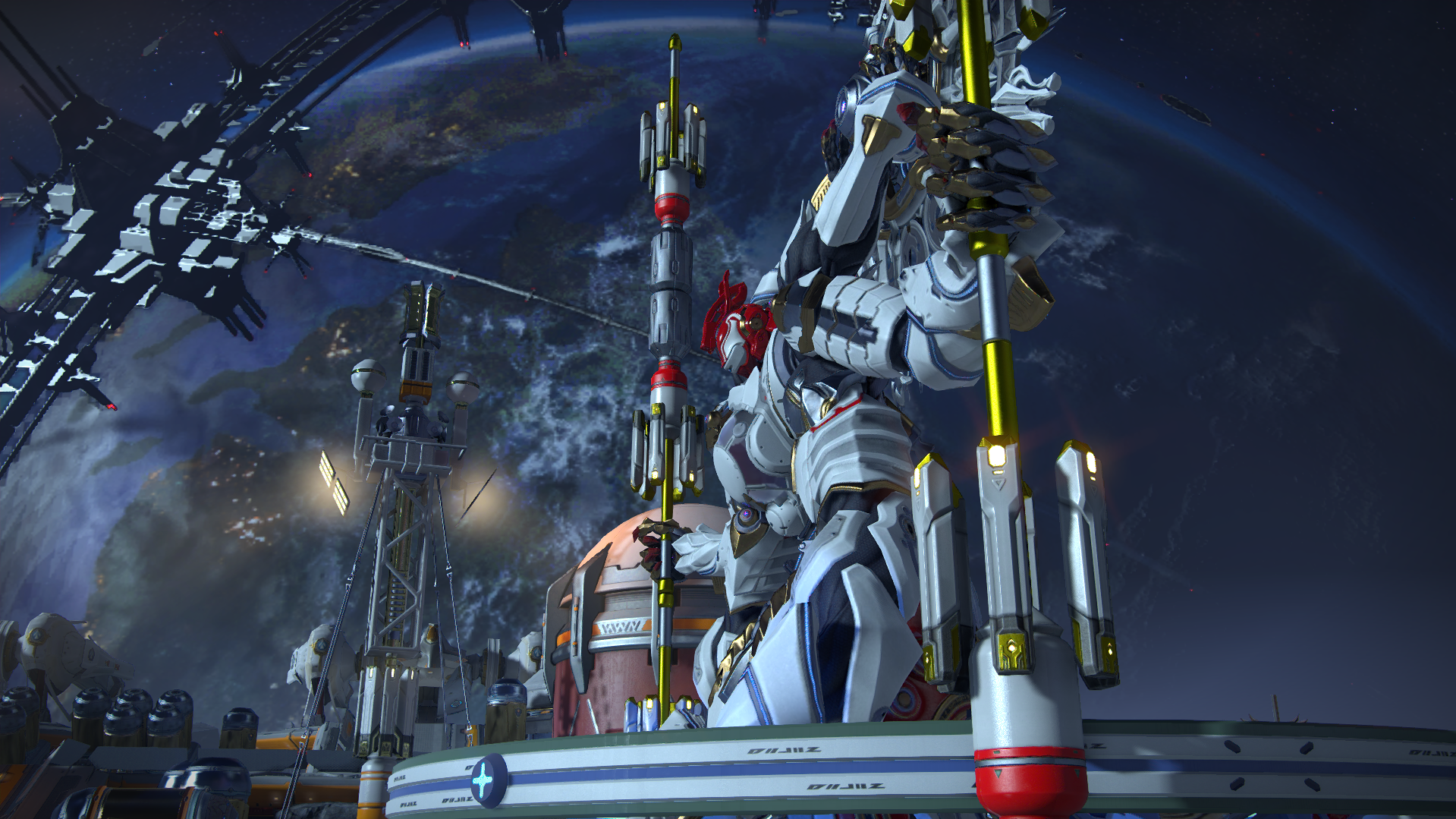 Immortals now have access to Hyperion Modules. Hyperion is a giant satellite with the power to change Aelion with beneficial effects for all. The top three Pantheons in terms of member Prestige will choose which modules to install to the Hyperion, and the members of those Pantheons can use these effects for free. Those who don’t belong in the top three Pantheons may pay to lease all modules with Hyperion Lease Contracts (gained from Invasion Passes and various promotions and events) or individual modules with Victor’s Medals. To read more about this, click here.

These modules come in particularly handy during end-game activities such as Avatars and Distortions. You can see which are currently available by opening your character menu, going to the Abilities tab, and picking Hyperion from there. There will be one set of modules to start, with improved modules released later.