The Knight is a melee defender that uses a shield and spear, and relies on sheer force of will to break their enemies. In battle, their goal is to attract the attention of their enemies and protect their allies, but a Knight is no slouch on their own either. 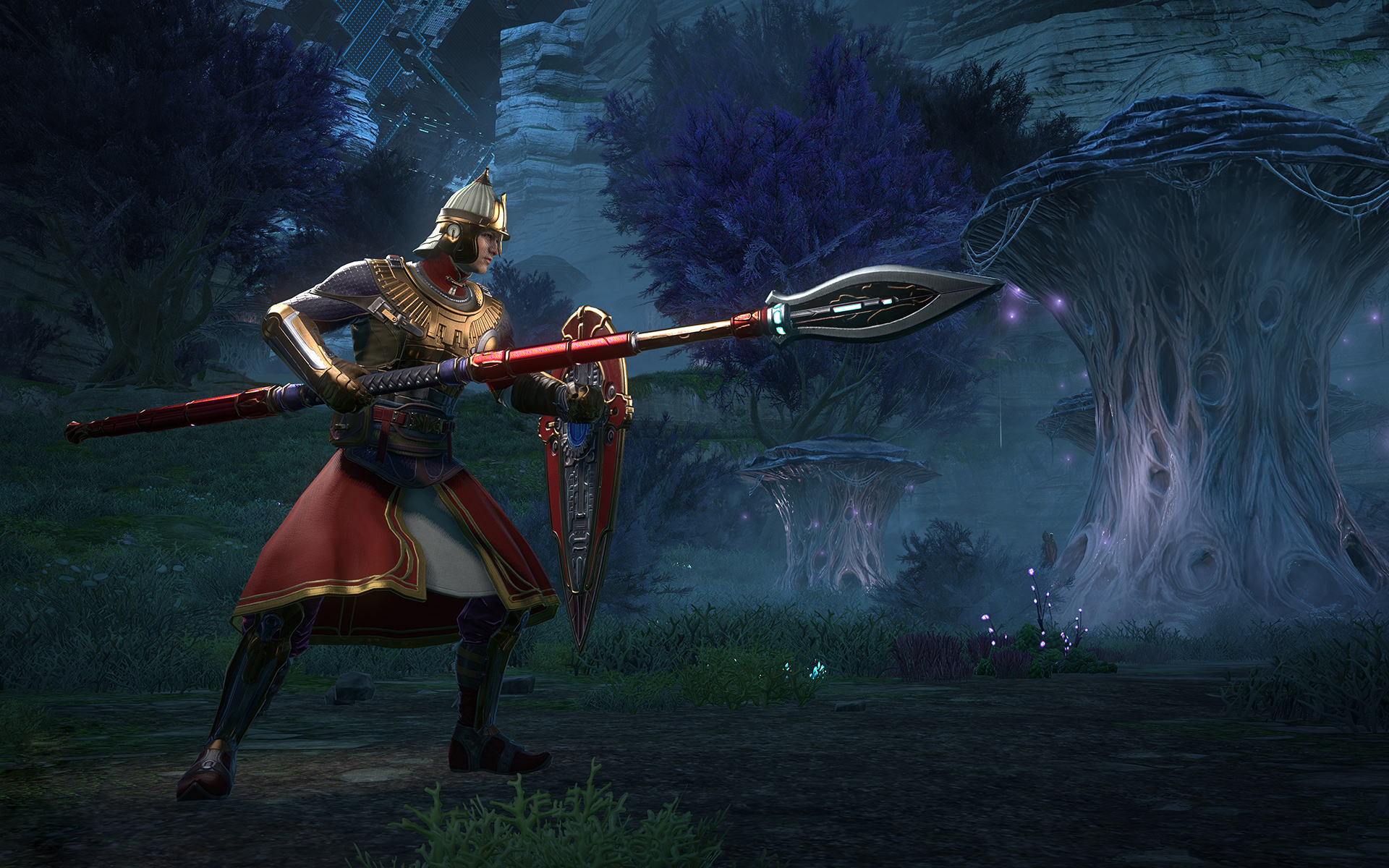 When fighting alone, know that the knight does not have any attacks that deliver massive damage, but it does deal consistent damage while also surviving situations that others would not. Charge in with Battering Ram (hold down RMB) and use a combination of the shield bash (same button as Battering Ram, but without holding down RMB) and Havoc to take out groups of weaker enemies. Note that the shield bash is most effective when your companion is ready to strike.

When facing tougher enemies, call on your Falcon ally to strike and distract with Falcon Attack, then use Tantrum to empower your strikes. Spear Attack and Resolute Strike will make your enemy bleed, and use the occasional shield bash to allow your companion to get in on the action.

In the event that you find yourself overwhelmed and about to break, fear not, for the Knight’s Will is near indomitable, simply use Whiplash to stand right back up, your wounds healed and your willpower restored. 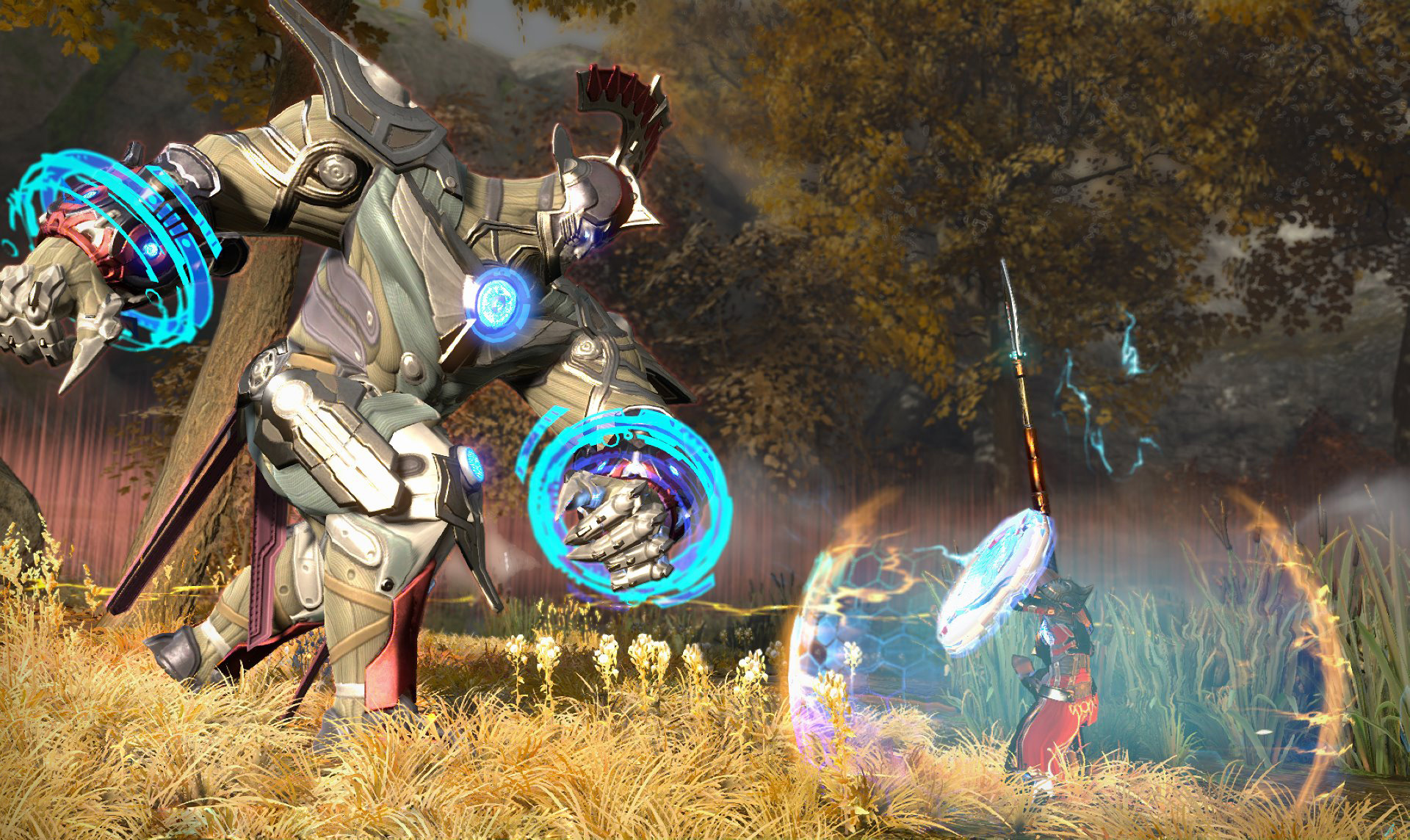 In a team, the Knight’s main focus is to protect their allies by keeping enemies away from them. Raise your shield with Barrier when you start, then charge in with Battering Ram, knocking enemies off their feet by striking them with your shield. Follow up with Havoc to shake the ground itself, drawing enemies closer as they stand back up. When they try to retaliate, use Resolute Rebuff to shield yourself and force the enemies to attack you, while also reflecting the damage they do right back at them.

In the event that you’ve bitten off more than you can chew, power your barrier up with either Havoc or Falcon Attack and follow up with a shield bash to knock enemies down if your companion is ready to strike, or use Stray Attack to temporarily shield yourself. Remember, you can always rely on Tantrum to shield yourself properly using your willpower if things get really hairy.

When facing particularly powerful enemies, raise your Barrier and follow up with Falcon Attack to power your barrier up and reduce incoming damage. Maintain the Barrier with Spear Attack, but make sure to use Spear Throw every now and again to keep the enemy’s attention. When your team is ready to unleash a massive burst of damage, use Spear Throw, Resolute Rebuff and then Spear Throw again to make sure the enemy stays focused on you. 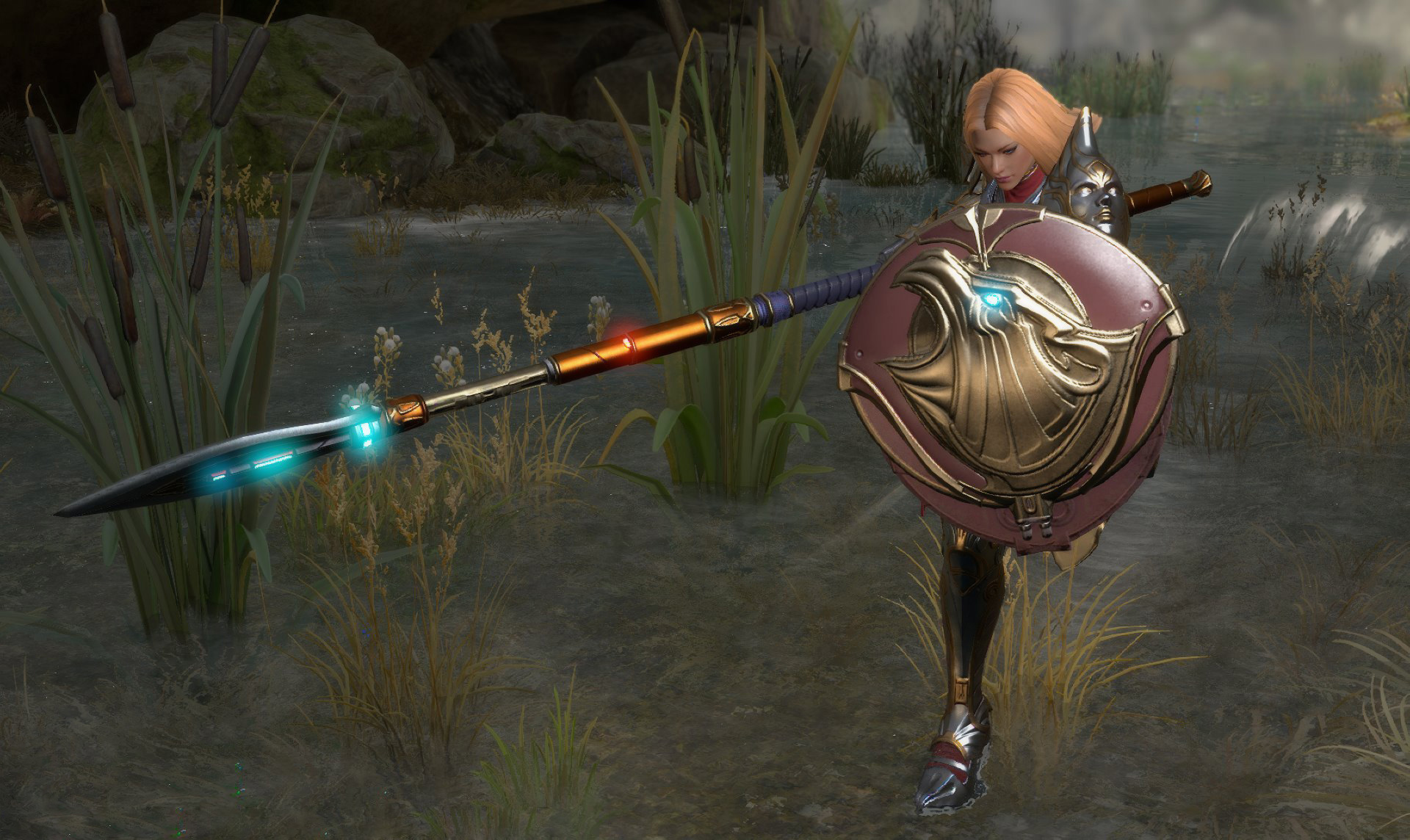 The knight is unique in that depending on the situation, different stats are important. The typical Main Damage, Critical Damage, and Critical Chance stat choice for solo play will serve you well. If you’re aiming to be your team’s shield, a combination of General Defense, Barrier, Ranged Defense & Melee Defense could be the difference between success and failure. Note: Ranged Defense and Melee Defense are secondary stats. 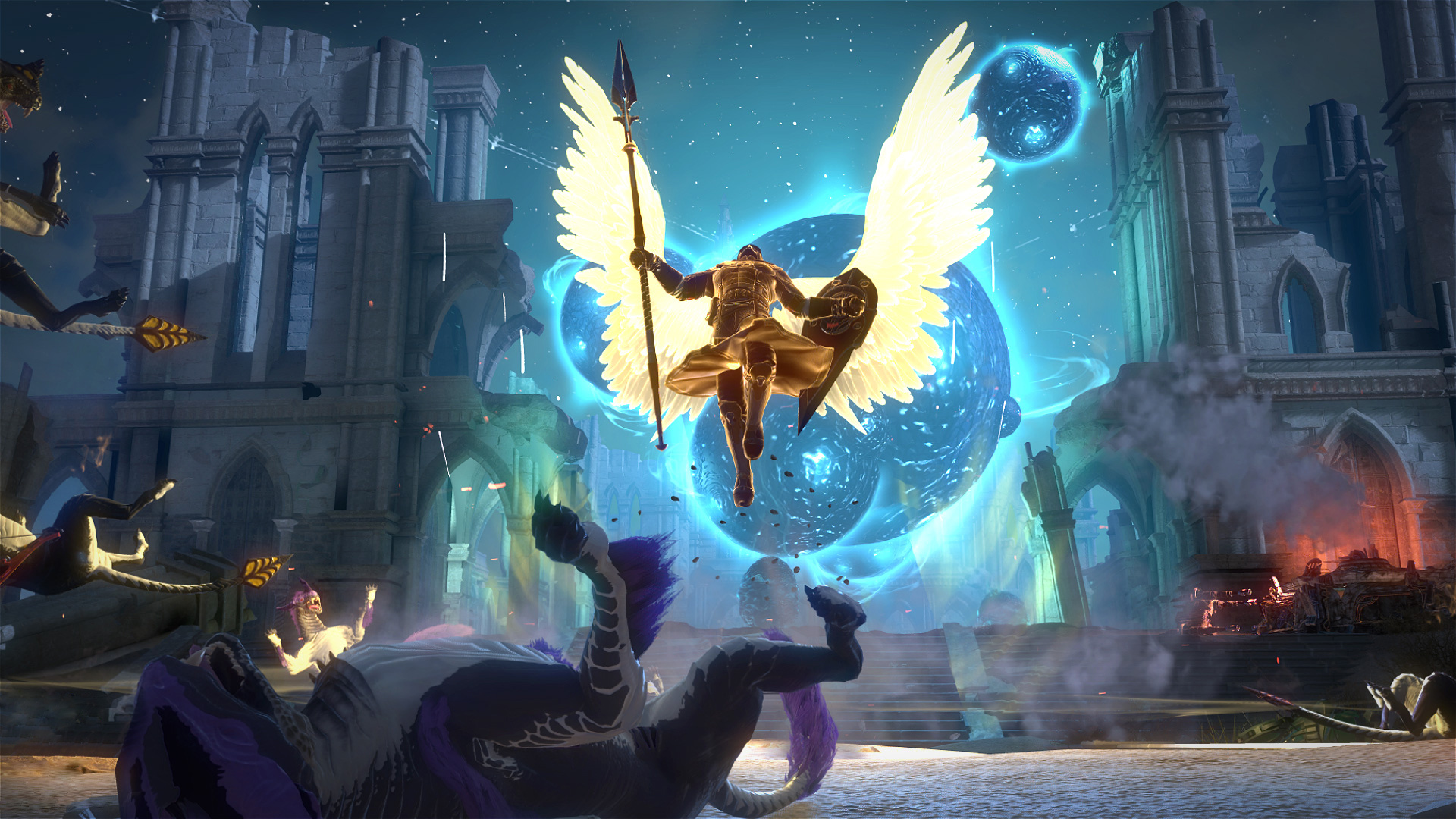