Necromancers are ranged DPS (damage per second) casters that use a Scythe and their own life force, which they convert into Necrotic Energy while casting spells. They can later use that built up necrotic energy to prevent their own death. It is quite unique in that it cannot move and attack like other ranged classes, so it plays a bit more like a melee class.

When facing enemies on the weaker side, begin by placing Cursed Land on them, which will slow and shackle them inside the area of effect. Follow this up by taking your Summoning Stance—in this stance, the Necromancer gains access to three summoning abilities, each able to summon different Ghostly minions with their own unique abilities and purpose. Select the Summon: Ghostly Skeleton ability to call a Skeleton Archer to your side that will shower enemies in an area around your target with arrows. In the meantime, the Necromancer can use its death magic to cast Hellfire, and finish off any stragglers with either Ritual Strike, which will give your companion a chance to attack as well, or with Skull Throw.

TIP: The Necromancer can use Possession to heal the summoned minion and increase its power if they deem it necessary.

When facing particularly strong enemies, begin with Summoning Stance and depending on the enemy, use either Summon: Ghostly Skeleton or Summon: Ghostly Carrion. Ghostly Skeleton will automatically target the enemy even if it’s moving while Ghostly Carrion will do more damage to a single enemy. If that enemy is mobile, the carrion will have a hard time keeping up, as it is a slow melee attacker. Follow this up with Possession to increase the summoned minion’s power, then apply Plague Storm to the enemy. Use Skull Throw for some additional damage, then continue to reapply Plague Storm while also using Ritual Strike in between so your companion can also get in on the action. 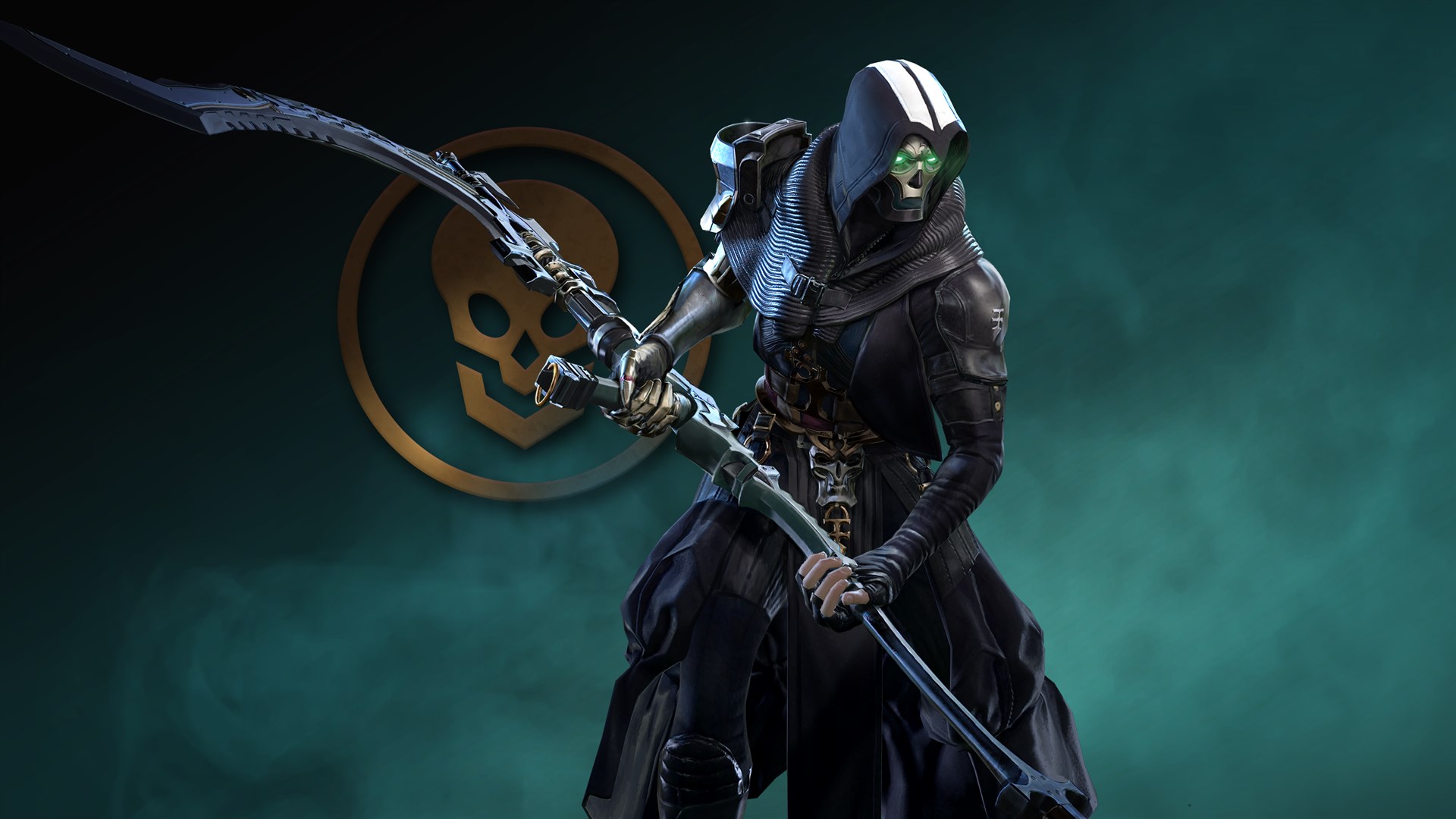 The Necromancer is known affectionately as “the immortal class” due to its great survivability and its powerful Lich Form. If you get into a sticky situation, distract surrounding enemies with Summon: Ghostly Vipers, which enhances the Necromancer’s defenses by reducing the amount of incoming damage they take from all sources. If this isn’t quite enough, you can open a Rift of Horror which will unleash spirits of fear that will possess enemies and make them flee for their lives. Shadow of the Past is another tool a Necromancer can use and is a statue that will preserve the Necromancer’s current state at the time of casting, and after some time restore it (even if you gain more HP, it will still revert to your previous state).

TIP: Multiple enemies with one stack each will heal the same amount as a single enemy with many stacks.

The Necromancer is still not done, and you can use Ghostly Flow to restore your Lich Form immediately and also recover your Necrotic Energy (Note: Necrotic Energy increases the duration of Lich Form, that is its only purpose), so if the Necromancer is to fall a second time, they will rise a second time. Ghostly Flow also summons three Ghastly Ghouls which can attack and distract enemies, so you can choose to use it offensively or defensively.

TIP: Necrotic Energy serves to only increase the duration of Lich Form. 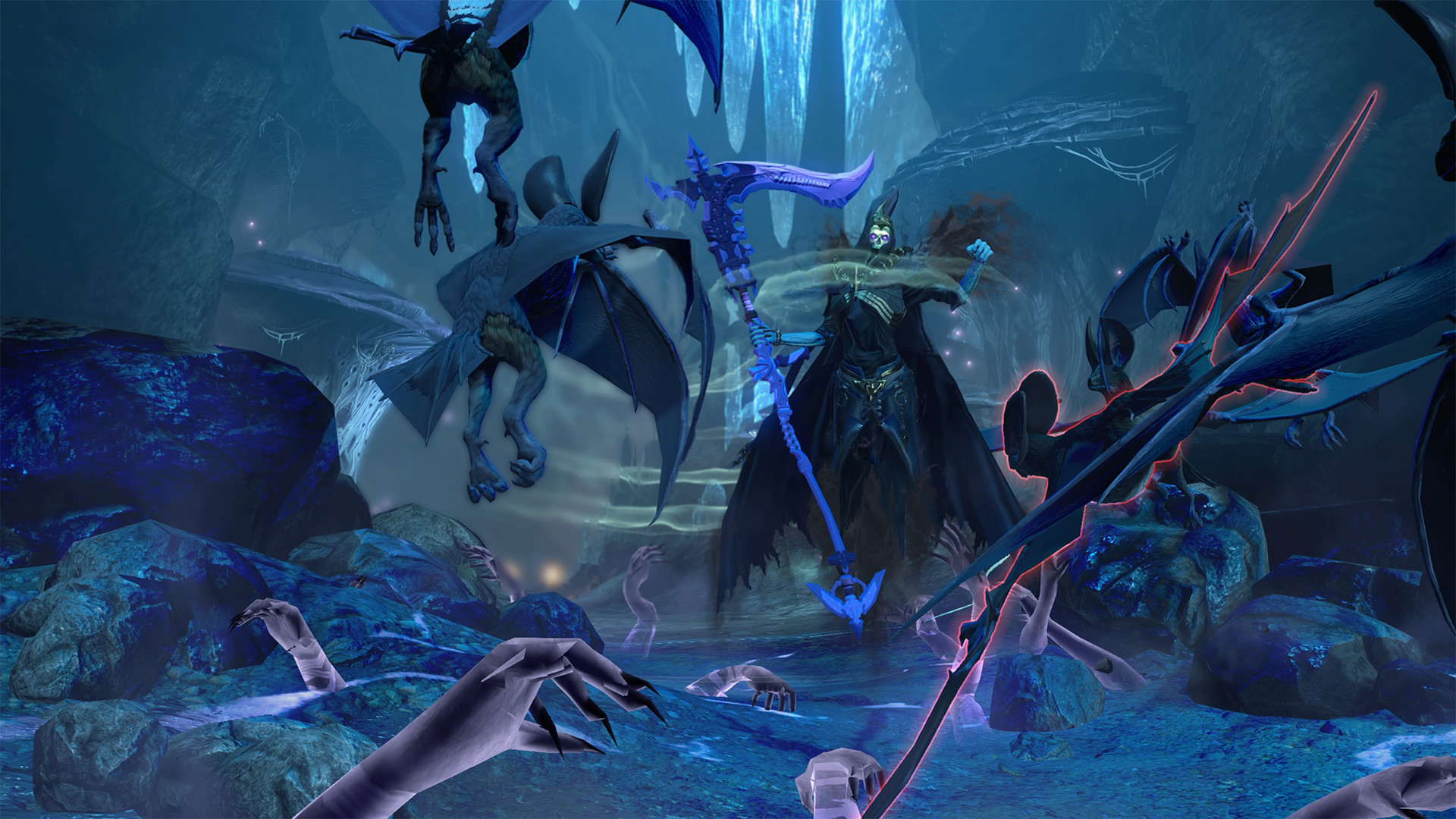